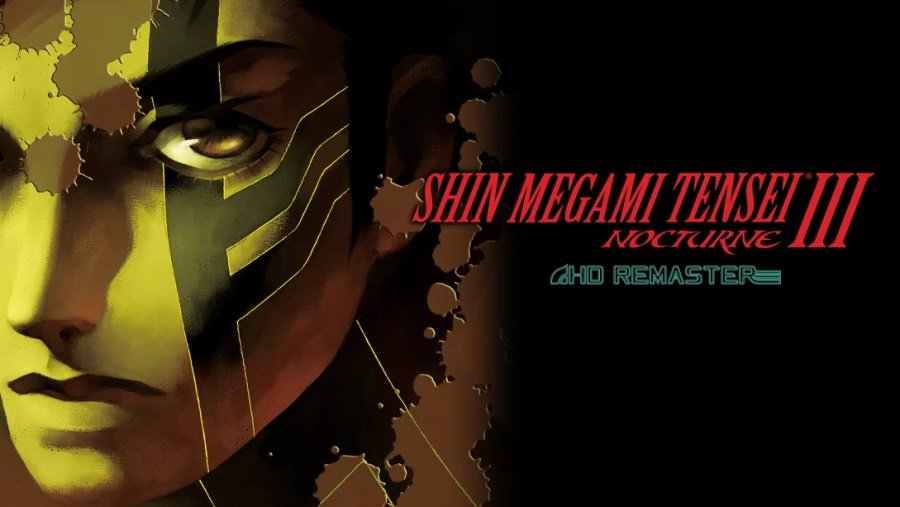 The latest trailer for the PlayStation 2 JRPG remake, you can watch it below:

Shin Megami Tensei III Nocturne HD Remaster puts players in the shoes of a high school student that is transformed into the demonic Demi-fiend after the world undergoes Conception. This event transforms Tokyo into a Vortex World that is filled with demons that can be recruited by the player.

The gameplay uses a traditional turn-based system that stresses the importance of finding the weaknesses of enemies. Shoji Meguro composed the music, which pays homage to previous entries and music styles that have roots from those in the 1980s.

The game will come out for the PlayStation 4, Nintendo Switch, and PC via Steam on May 25, 2021. Both a Digital Deluxe version and a Digital Standard version will be released.