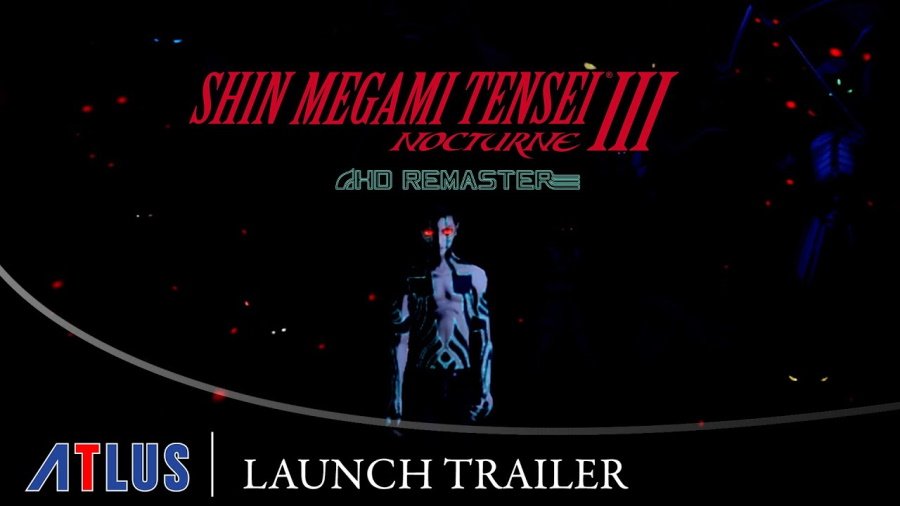 To mark its launch on the PlayStation 4, Nintendo Switch, and PC via Steam, Atlus West has released a launch trailer for Shin Megami Tensei III Nocturne HD Remaster.

After an ethereal apocalypse called Conception is invoked, a demonic revolution descends into the streets of Tokyo. Now called the Vortex World, players are transformed into the demonic Demi-fiend and find themselves instrumental to the schemes of the Reasons.

Its turn-based battle system will require players to exploit the weaknesses of their enemies. In addition, a Demon recruitment system will allow players to recruit demons to fight at their side.

Originally released for the PlayStation 2, this updated JRPG will pay host to remastered 3D models and backgrounds, additional difficulty settings (including the easier Merciful mode as DLC), a suspend save functionality, voiced audio in both Japanese and English, and an alternate branch featuring Raidou Kuzunoha.