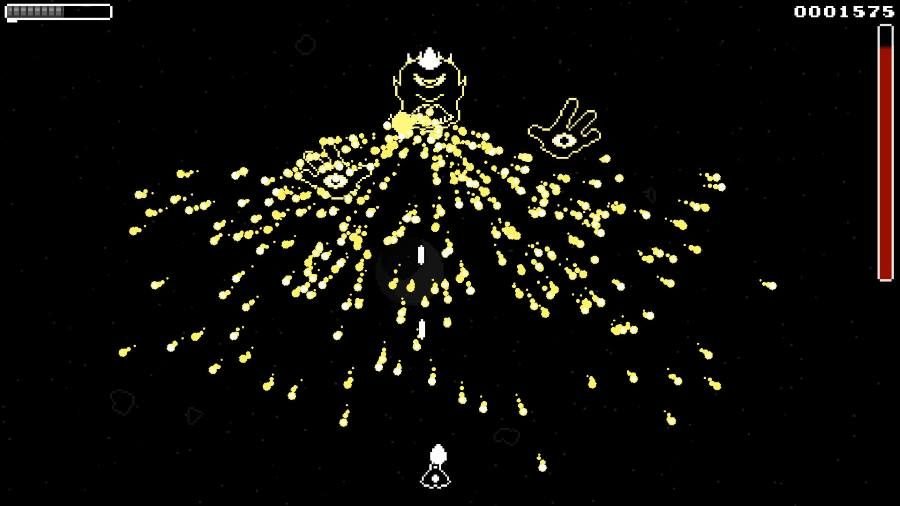 Stumphead Games announced today that their shmup Super Crome: Bullet Purgatory will come out on Early Access for the PC and Mac in Q1 2019.

In this retro-inspired shoot-em-up, Purgatory has started to consume colonies throughout the cosmos. The Consul’s best star pilot, Crome, to put a stop to this threat by traveling into the unknown. More than 20 ships, beasts, and fiendish bosses stand in the way, but a number of destructive weapons and abilities are at the player’s disposal. There is also the ability to level up the ship and upgrade its firing speed.

According to Josh Jacobs, founder of Stumphead Games: