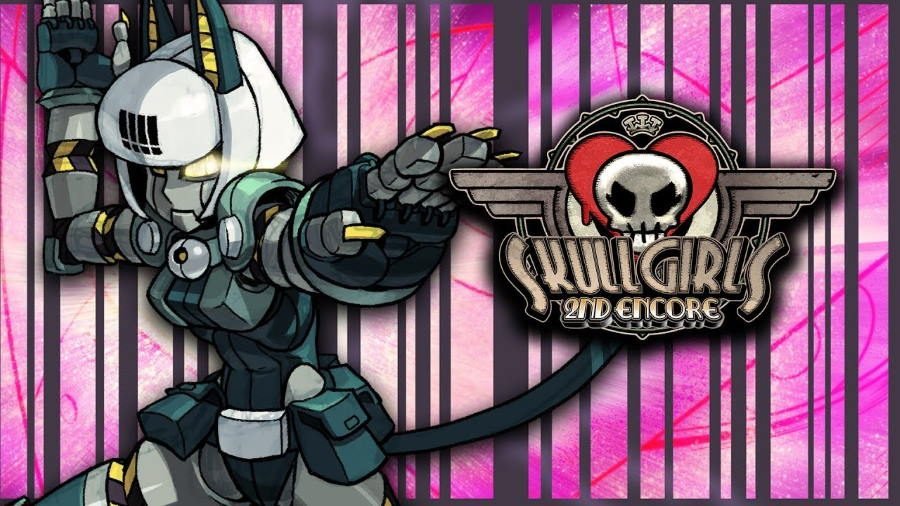 Hot off of its release for the Nintendo Switch, Lab Zero Games and Skybound Games have created an accolades trailer that takes a look at the positive feedback for Skullgirls 2nd Encore.

To create the music for this trailer, the different teams worked with Kraddy to make a remix of “Legend of the Skull Heart.” Fans will also be able to see what critics like GameSpew, Nintendo Castle, Nintendo World Report, and others are saying.

For those looking to jump in this week, the title will receive a 20% discount on the Nintendo eShop as part of the Black Friday weekend. The deal will go from November 27 to December 2.