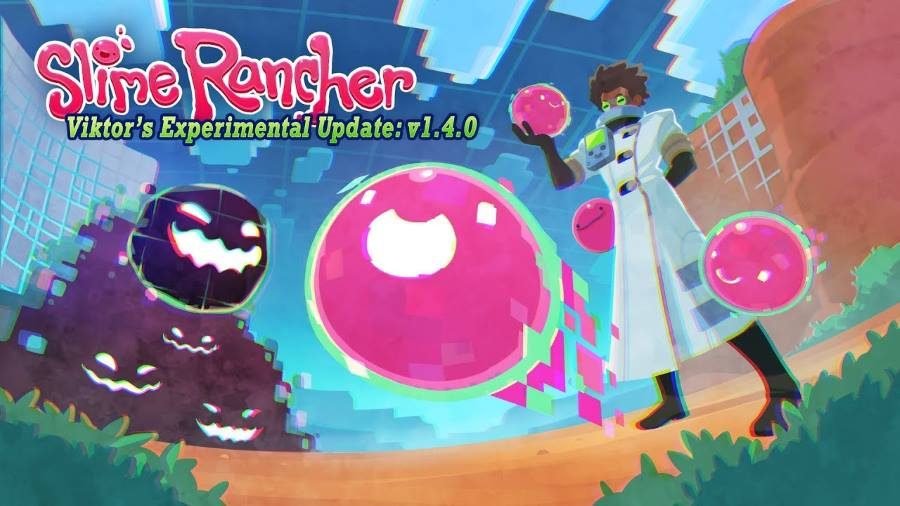 Monomi Park announced that Slime Rancher – Viktor’s Experimental Update will come to the PC version of the game on June 18.

This expansion will feature more slimes, a new zone, and fun gadgets. Players will be able to join Viktor Humphries and test his simulated reality of the Far, Far Range.

The console update will be available shortly after.

Take a firsthand look at the Hisuian forms of Zorua and Zoroark with the latest trailer for The Pokémon Company, Game Freak, and Nintendo’s Pokémon Legends: Arceus.
ShareTweet
Tags
News PC News