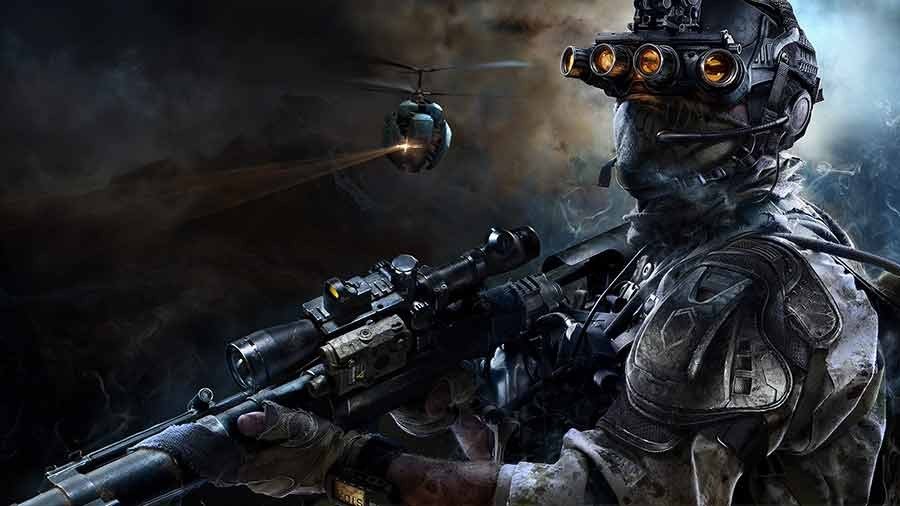 CI Games are excited to announce a special event for the upcoming release of Sniper Ghost Warrior 3 as an Open Beta event is planned worldwide on PC beginning February 3rd. The Open Beta will only be available on PC and has already been added to Steam so players can keep an eye on the countdown to release as it draws near.

Despite being labeled as an Open Beta, which typically means it’s open to everyone, players will have to register on the official website for a chance to be selected. The Open Beta will feature part of the open-world setting of the Republic of Georgia and two single-player missions, Blockout and Cut Off.

[testimonials user=” email=” name=’Marek Tymiński’ position=’CEO of CI Game’ photo=”] “We can’t wait for fans of the Sniper Ghost Warrior series to get an early taste of what’s to come when the game releases on April 4, 2017. Since this is a technical test, we encourage everyone to give us feedback of their experiences in the Steam forums. We hope they enjoy what they play!”[/testimonials]