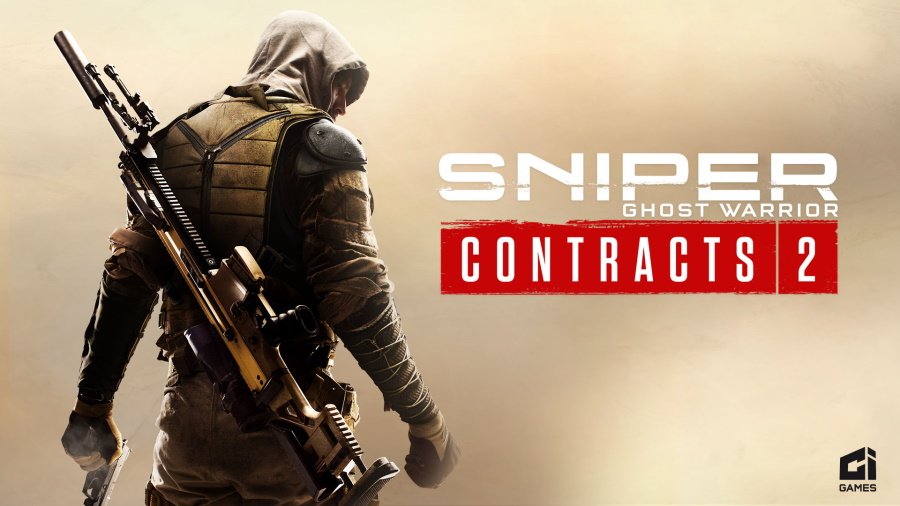 Set in the lawless region of Kumar, Sniper Ghost Warrior Contracts 2 has players taking control of the Contract Sniper Assassin Raven as they set out to take down the brutal dictatorship installed by President Bibi Rashida and Omar Al-Bakr. A single player campaign pays host to 1000m+ sniping, replayable missions, intelligent adversaries, and next-level realism.

The latest trailer, which can be seen below, is narrated by actor Abubakar Salim (World of Warcraft: Battle for Azeroth, Assassin’s Creed Origins).

All those that pre-order this title can get themselves the Marcus Tactical, the FFF-45 ACP Luring Pistol, the Rock AS100, the Blue Servers Skin, and the Warning Stripes Skin.