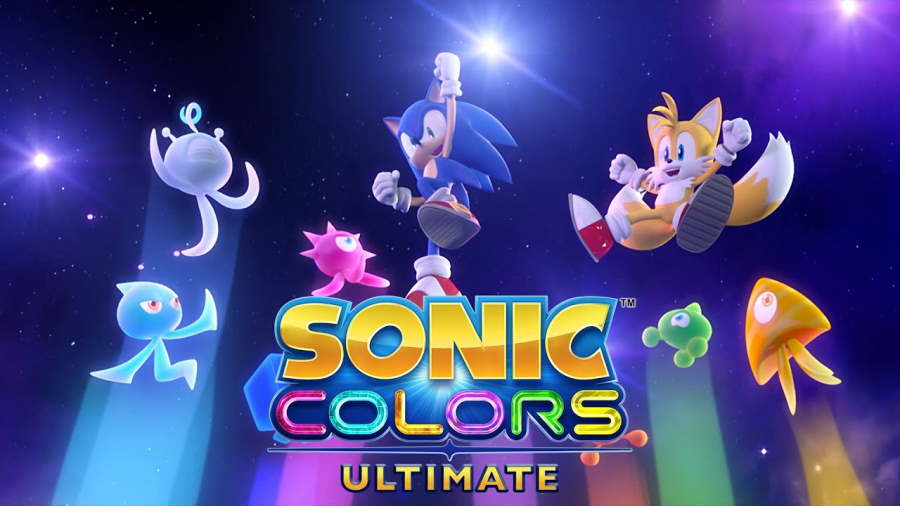 Shea and Stadnik recently sat down with the blue blur’s adventure, sharing their impressions as they take a jaunt through Dr. Eggman’s Incredible Interstellar Amusement Park. You can see the 4K segment for yourself below:

Taking place in space, Sonic Colors: Ultimate will pay host to enhanced visuals and an improved frame rate. For fans of Team Sonic Racing (you can read our review of that here), the “Jade Ghost” Wisp power-up will make its return. A Rival Rush mode in which players race against the infamous Metal Sonic will also be included.

The game will come out on September 7 for the PlayStation 4, Xbox One, Nintendo Switch, and PC via the Epic Games Store.