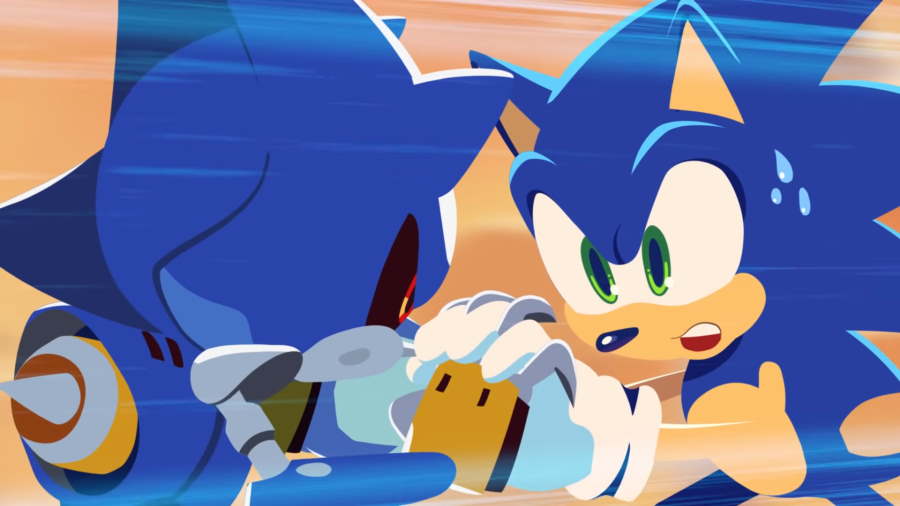 Ahead of its release next month, the second episode of Sonic Colors: Rise of the Wisps is now here.

It’s a race against the clock in today’s episode with Dr. Eggman’s henchman and Metal Sonic posing a threat. You can watch it below:

For those getting up to speed, you can learn more about Episode 1 here.

Sonic Colors: Ultimate will feature five small planets chained to each other, with Sonic tasked with destroying the power core at its center. Gameplay shifts between side-scrolling and third-person perspectives, and players will be able to utilize eight different types of Wisp power-ups. Players will also be able to bring a friend along with its Eggman’s Sonic Simulator.

The game will come out for the PlayStation 4, Xbox One, Nintendo Switch, and the PC via Epic Game Store on September 7, 2021.