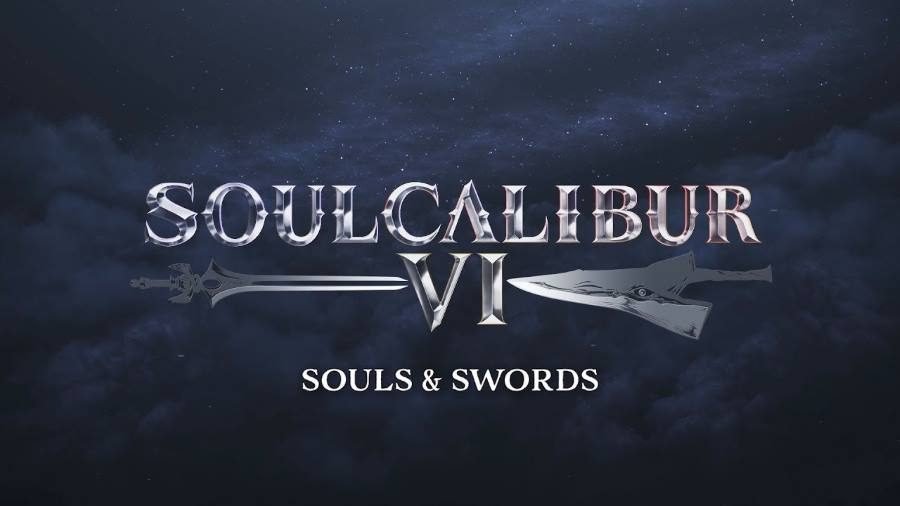 Bandai Namco has released the first video in their “Swords and Souls” documentary series for their upcoming fighting game Soul Calibur VI.

The 13 minute video, which can be seen below, takes a closer look at the origins of the series. Footage of Soul Calibur and Soul Calibur II, along with fighting game competitions, are showcased.

Soul Calibur VI will feature a number of series mainstays, including Mitsurugi, Cervantes, Inferno, Ivy, Taki, and Kilik. The Witcher’s Geralt of Rivia will also make his appearance.