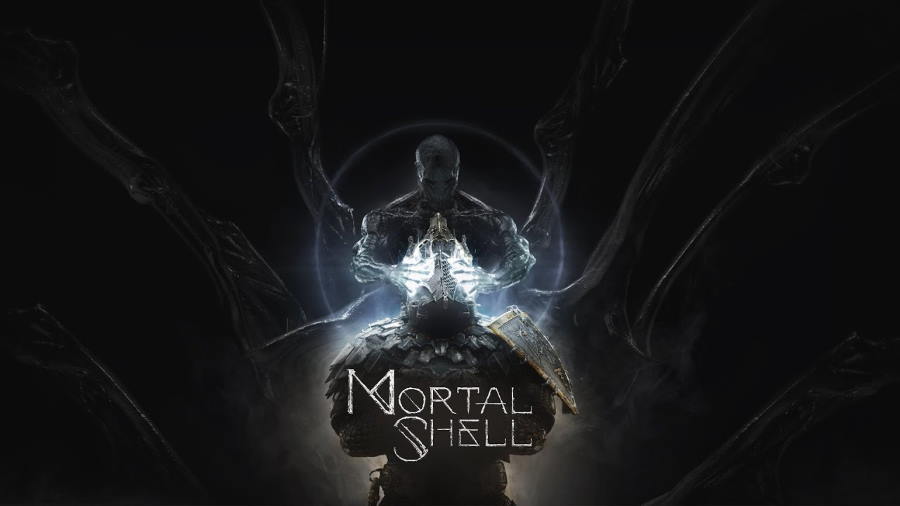 Following in the footsteps of the Dark Souls-style “Soulslike” game genre, Cold Symmetry and Playstack have announced that their action RPG Mortal Shell is now in development.

In Mortal Shell, players will awaken in its twisted and shattered world as an empty vessel. Surrounded by the withering and rotting remains of humanity, players must traverse this landscape in the ongoing hunt for hidden sanctums of devout followers. As players carry out the bidding of the mysterious “Dark Father,” they will be able to conquer a number of formidable foes and harvest the sacred glands.

The ability to adopt different “Shells” to suit your playstyle (each with their own weapon upgrades and skills) will be available, along with a non-linear campaign and deliberate combat that utilizes parries and counterblows.

Originally known by the title “Dungeonhaven,” the studio behind Mortal Shell is made up of a core team of 15 people, many of which have worked on AAA titles.

Cold Symmetry’s Andrew McLennan-Murray, Anton Gonzalez, and Vitaly Bulgarov released a joint statement about their work on the title:

[testimonials user=” email=” name=” position=” photo=”]“For a small team like ours, developing this title in many ways felt like crossing an ocean on a paddle board. To finally announce Mortal Shell is one of the most exciting and terrifying experiences we’ve had in our lifetimes. The last two years have been a time of non-stop growth, full of shocking revelations of sheer complexity that goes into creating a video game that you, yourself, would really enjoy playing.”[/testimonials]

The game will come out for the PlayStation 4, Xbox One, and PC in Q3 2020. For those who would like a taste of things to come, a limited closed beta will be available – all those interested can learn more on the official site here.

A vocal 2D platformer where your voice controls the action, Bad Dream Games and HandyGames’ One Hand Clapping will come out on December 14, 2021.
ShareTweet
Tags
News PC News PlayStation 4 News Xbox One News