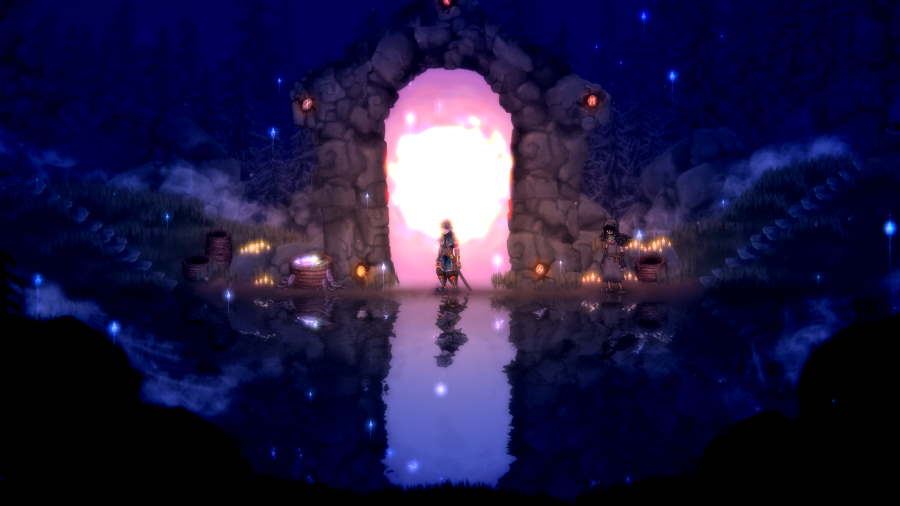 Get ready to serve as a Marked Inquisitor when Ska Studios’ new soulslike Salt And Sacrifice launches early next year.

The next installment in the Salt and Sanctuary series, Salt And Sacrifice tasks players with hunting down heretical Mages that are infesting Alterstone Kingdom. Players can choose to customize a character, picking from the Highblade, Paladin, Assassin, Cleric, Dualist, Fighter, Ranger, or Sage classes.

The title will feature both single player and drop-in drop-out online co-op. Whether you go at it alone or with a friend, players will contend with more than 100 monsters and traverse eerie villages, tomb temples, and swamp kingdoms.

According to James Silva, founder of Ska Studios:

[testimonials user=” email=” name=” position=” photo=”]“Seeing the multiplayer aspects of Salt and Sacrifice come to life has been really cool. There are so many interesting things we can do with our different factions’ goals within this perilous Mage-wracked world.”[/testimonials]