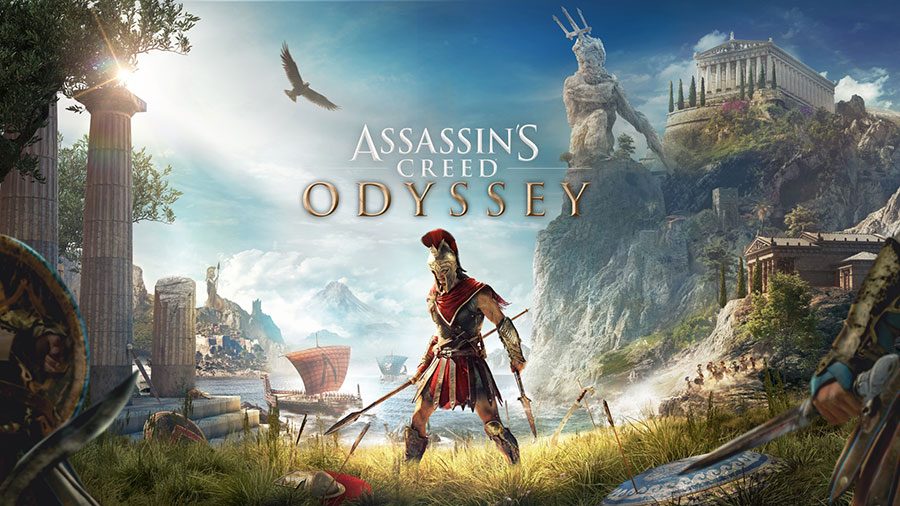 Straight from the battlefield, Alexios responds to the comments section in this new video for Ubisoft’s Assassin’s Creed Odyssey.

The video, which can be seen below, has Alexios taking the mic and responding to a number of internet comments. Utilizing the hashtag #AskASpartan, he reads off comments and attempts to control his rage throughout it all.

The game thrusts players into a historic confrontation between the Athenians and the Spartans. Seamlessly blending the realistic and mythical aspects of Ancient Greece, players will take control of either Alexios or Kassandra.

Assassin’s Creed Odyssey will come out for the PlayStation 4, Xbox One, and PC on October 5. You can read our review here.