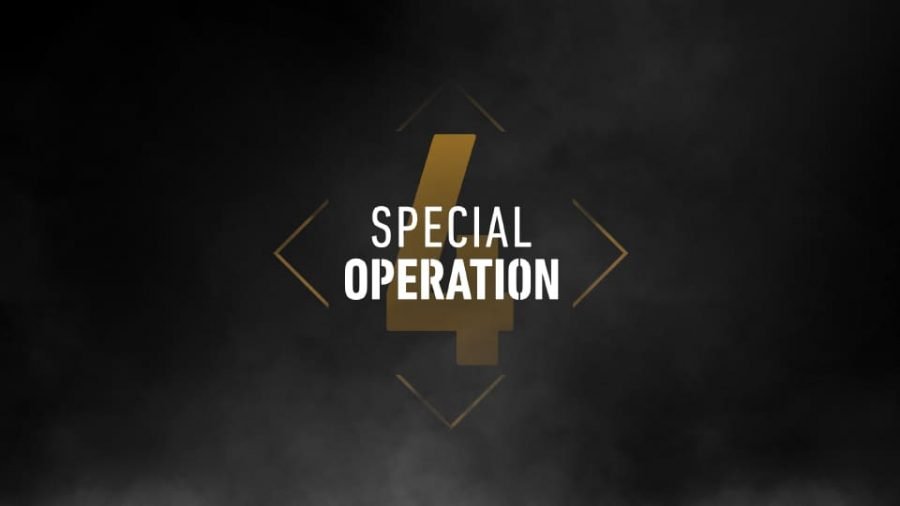 Special Operation 4 will contain a new PvE mode that tests endurance. Those that complete it for the first time will receive an outfit set. In addition, Ghost War will get one additional class and two new maps.

Drop rates have been modified to be more generous for higher rarity items, and players will be able to browse and create custom matches based on selected criteria. Finally, all Voice Lines and a selection of Emotes will be moved from Battle Crates to Prestige Crates.

The update will come to the PlayStation 4, Xbox One, and PC on February 27.