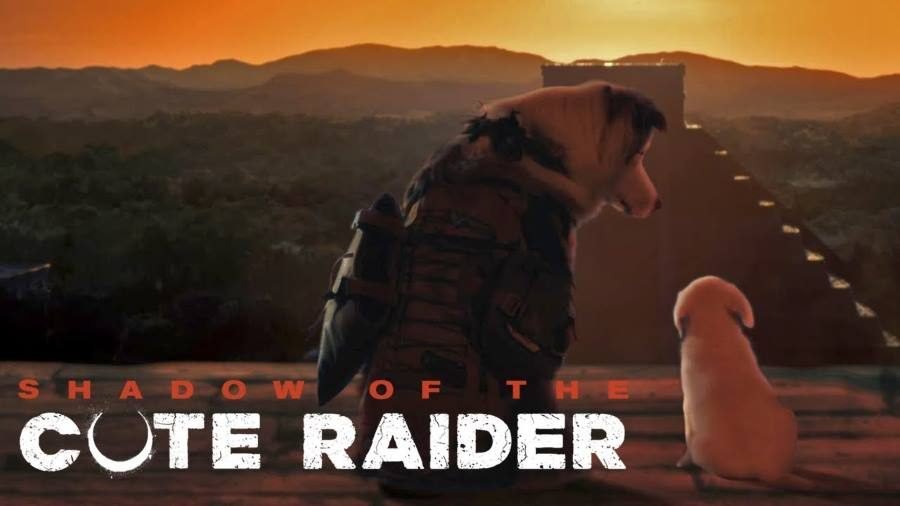 Square-Enix recently celebrated National Dog Day and Shadow of the Tomb Raider with their recent “Shadow of the Cute Raider” campaign.

The trailer below recreates the “End of the Beginning” trailer, where adorable cats and dogs are mastering the deadly jungle and racing to save the world from a Maya apocalypse.

Shadow of the Cute Raider [Xbox]

In addition, Microsoft has created a custom Shadow of the Tomb Raider Xbox One X, signed by Camilla Luddington (the voice actress of Lara Croft), that is up for auction. All proceeds will go to The Best Friends Animal Society, a leading national animal welfare organization dedicated to ending the killing of dogs and cats in American shelters. You can view the auction here.