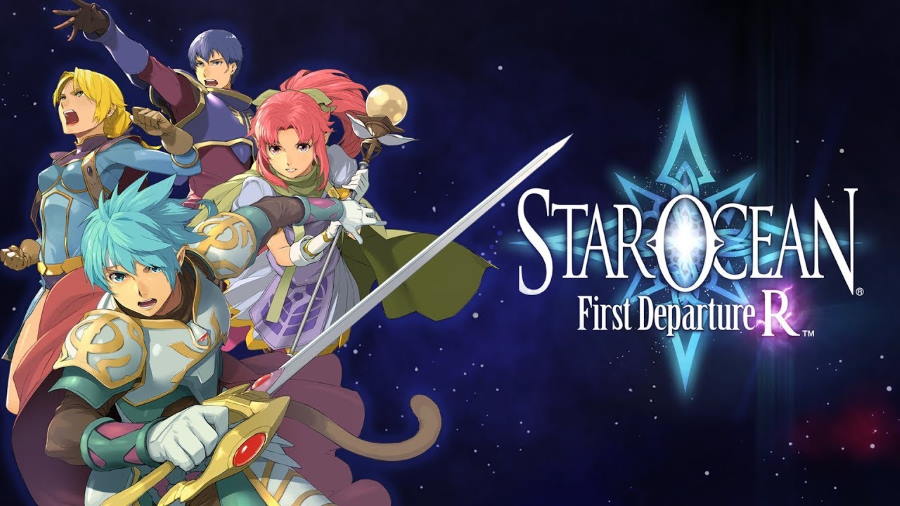 Coming out today for the PlayStation 4 and Nintendo Switch, Square-Enix has released a launch trailer for Star Ocean First Departure R.

This game stars the young swordsman Roddick, who sets off with his companions on a journey to find a cure to a deadly disease that will save the people of Roak. The game will take players through both dungeons and towns, and people will interact with a number of NPCs along the way.

An HD remaster of the classic sci-fi RPG, Star Ocean First Departure originally came out for the PlayStation Portable in 2008. Updates include full voiceovers in Japanese and English, new character illustrations from artist Katsumi Enami, a Speed Mode, and adjustments made to the battle difficulty.