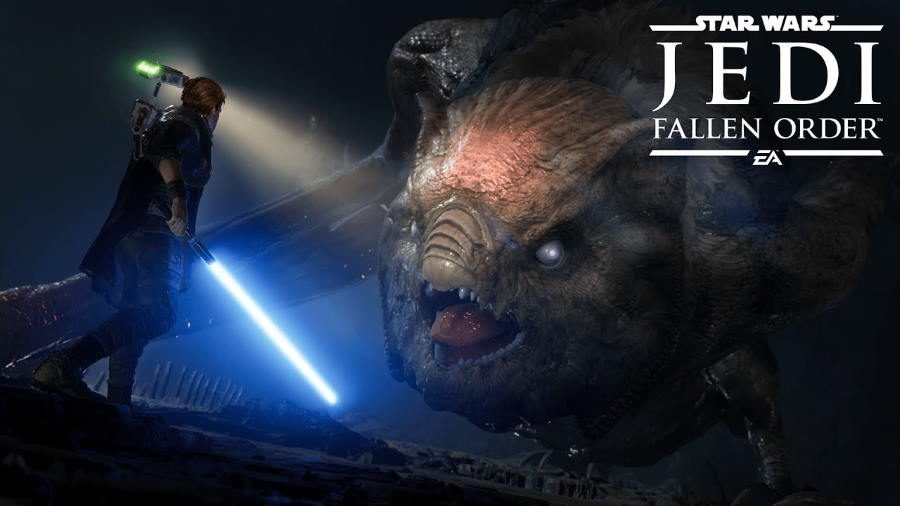 Scope out some new gameplay for EA and Respawn Entertainment’s Star Wars Jedi: Fallen Order with the “Cal’s Mission” footage of the title.

The video, which can be seen below, will let fans learn more about what Jedi Padawan Cal Kestis is searching the galaxy for. It will also give players an idea as to why the Empire is pulling out all the stops to take him down.

Taking place a few years after Star Wars: Revenge of the Sith and Order 66, Star Wars Jedi: Fallen Order has players on the lam from the Galactic Empire. Characters in the title include Saw Gerrera and the Second Sister inquisitor, and works like Kashyyyk will make their appearance. New worlds and characters will also be available for players to explore and meet.

The game will come out on November 15 for the PlayStation 4, Xbox One, and PC.