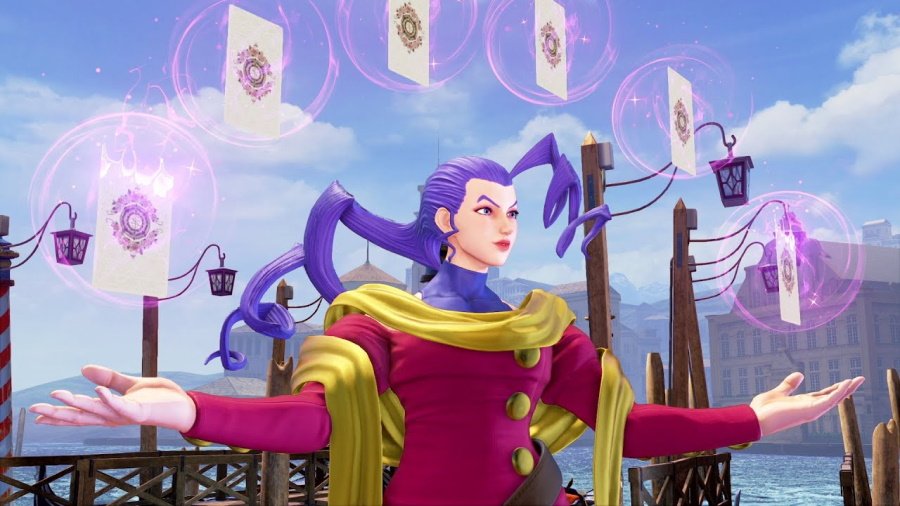 The Soul Powered Savant will soon make her way to Capcom’s Street Fighter V: Champion Edition as part of its latest Season Pass.

As one of the five new characters coming to the Street Fighter V Season Pass, Rose originally made her debut in Street Fighter Alpha. For fans of the anime and manga series JoJo’s Bizarre Adventure, she was modeled closely after Lisa Lisa from the Battle Tendency arc of the series.

This Italian fortune teller wields a mysterious form of energy known as Soul Power, which manifests itself with moves like Soul Illusion and Soul Throw. Her V-Triggers in Street Fighter V include Soul Fortune and Soul Satellite.

Rose brings with her the stage Marina of Fortune. In addition, players can also take advantage of the story, battle, nostalgia, summer, and track suit costumes with this DLC.