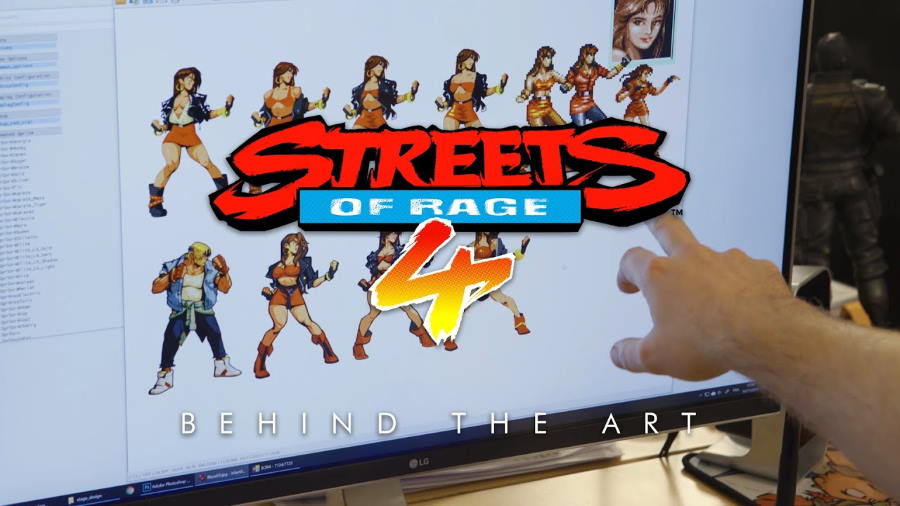 Learn more about the inspirations behind Streets of Rage 4’s gorgeous visual overhaul with the “Behind the Art” video for the title.

Dotemu, which previously worked on Wonder Boy: The Dragon’s Trap, is working with Lizardcube and Guard Crush Games for this beat-em-up.

The video, which can be seen below, features Lizardcube’s Art & Creative Director Ben Fiquet and Lead Background Artist Julian Nguyen You as they both explore the level of detail that is going into the title. The vision for the title is to incorporate fresh additions and evoke a distinctive feel while also maintaining the series’ signature neon-soaked urban aesthetic.

Streets of Rage 4 – Behind the Art

The title will come out for the PlayStation 4, Xbox One, Nintendo Switch, and PC later this year.