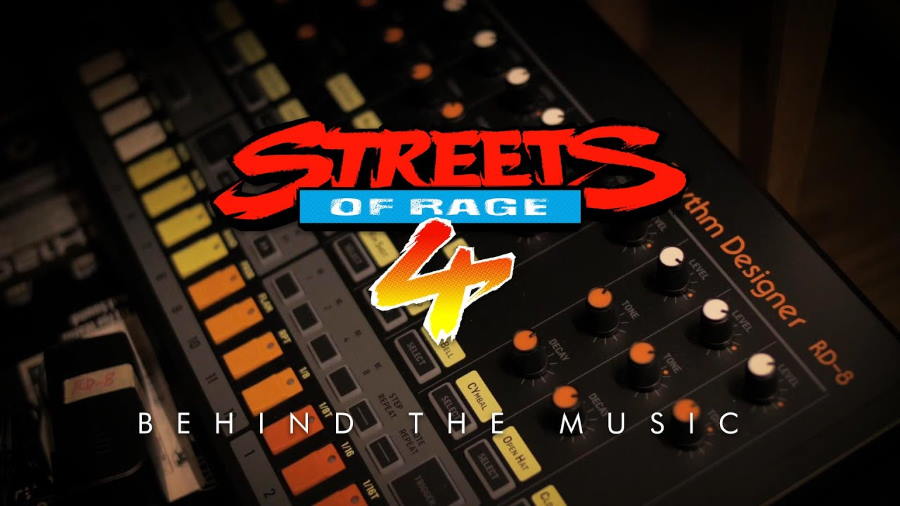 Take a look behind the music of Dotemu, Lizardcube, and Guard Crush Games’ Streets of Rage 4 with the latest video for the title.

Note that Hideki Naganuma will no longer be able to contribute to the soundtrack at this time.

Streets of Rage 4 – Behind the Music

For those who would like a taste of things to come, four tracks from Streets of Rage 4’s soundtrack can now be streamed on Dotemu’s Soundcloud here.

The game will come out for the PlayStation 4, Xbox One, Nintendo Switch, and PC this spring.