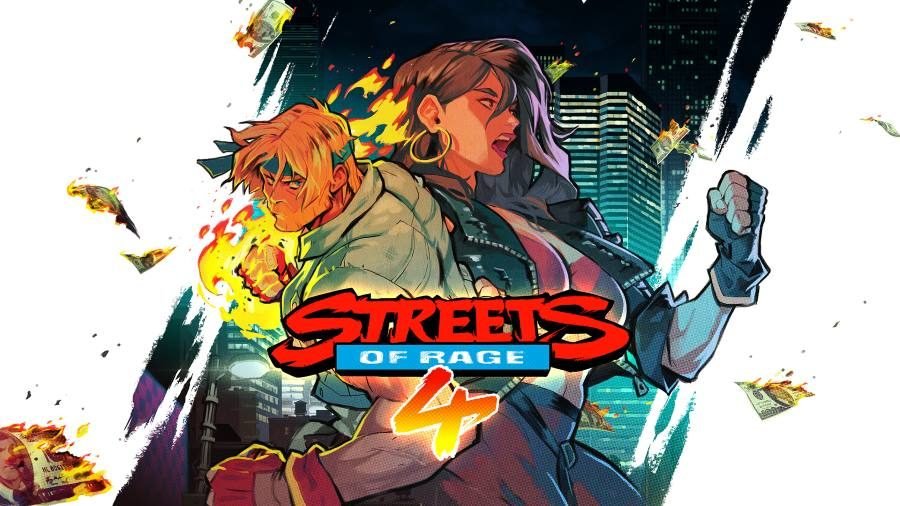 Dotemu, Lizardcube, and Guard Crush Games have released the first gameplay trailer for Streets of Rage 4.

The teaser trailer, which can be seen below, shows series mainstays Axel and Blaze dishing out beatdowns to groups of criminals. Featuring new moves and hand-drawn animation, the team set out to capture the gritty aesthetic that put the original trilogy on the map.