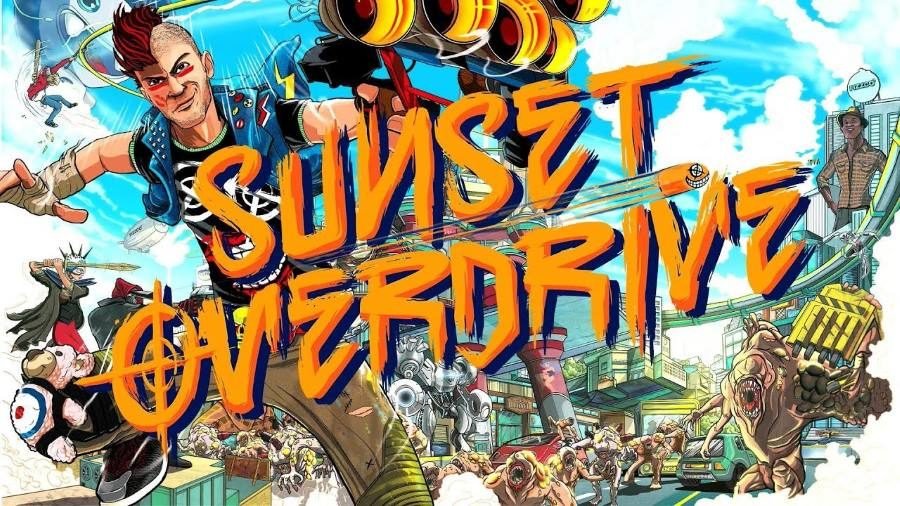 In this open world title, players will allow players to grind, vault, and wall-run through Sunset City in the year 2027, all while utilizing a deadly and unconventional arsenal of weaponry. The world has come to an end, and hordes of increasingly difficult enemies (called Overcharge Drinkers, or ODs for short) roam the land.

A number of customization options are also available, allowing players to tweak the protagonists’ gender, body type, hairstyle, and outfit.

A physical edition of Sunset Overdrive that includes all previous DLC will be available next week, courtesy of THQ Nordic.