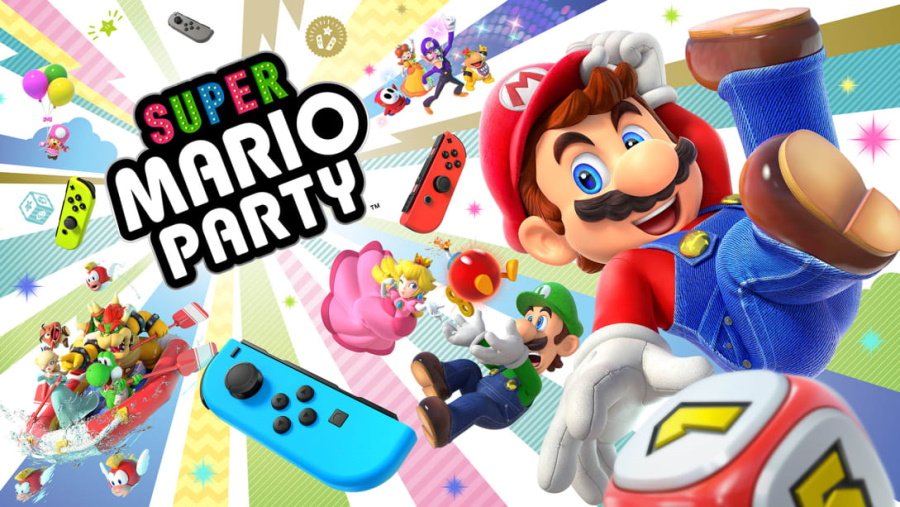 The team at Nintendo is keeping the party going with an online play update for Super Mario Party.

This update will give partygoers the chance to play a number of different game modes online with friends. As a free update to the game, players can enjoy the iconic Mario Party board game mode and 70 minigames. A strategic 2 on 2 Partner Party mode, along with the ability to play your favorite minigames online will also be available. Note that support for friends and private match support with passwords is also included.