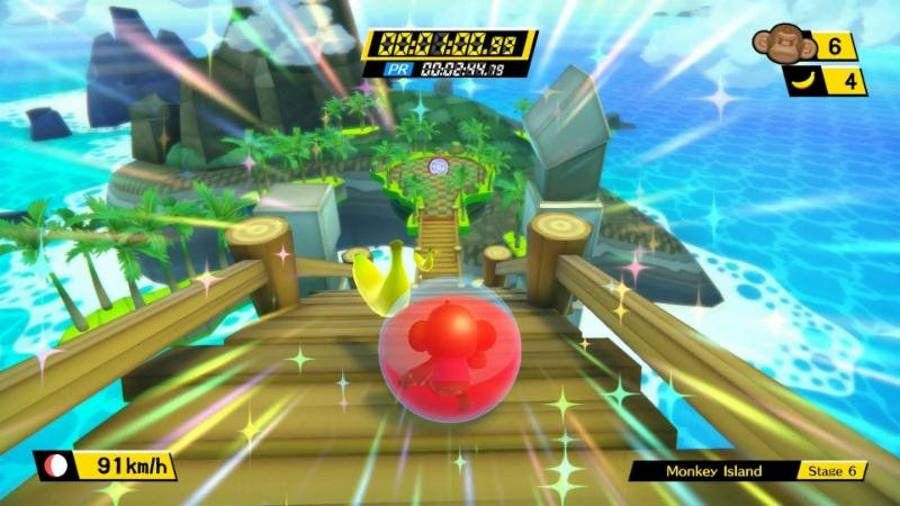 SEGA announced today that Super Monkey Ball: Banana Blitz HD will make its way to the PlayStation 4, Nintendo Switch, and Xbox One on October 29.

Originally out on the Nintendo Wii in 2006, Super Monkey Ball: Banana Blitz HD will feature updated graphics, optimized control schemes that are suited for each platform, online leaderboards, and the Decathalon mode where you complete a set of 10 mini-games in a row.

The game will also come out for Steam in the winter.