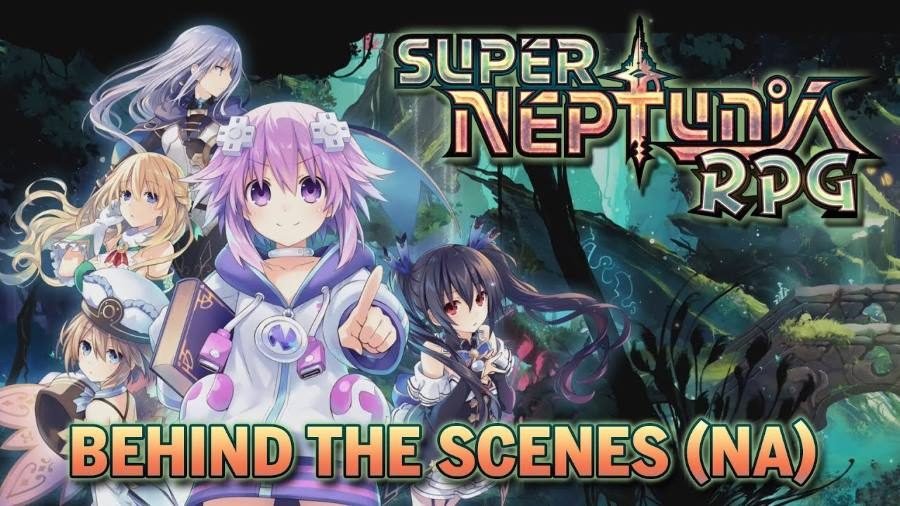 Get a behind-the-scenes look of Artisan Studios with this video for Super Neptunia RPG.

The video, which can be seen below, shows how the studio is made up of a passionate group of developers that loves JRPGs. A focus on the 2D art they used is discussed, and how they brought that artwork to life. Co-Founder and Game Director Julien Bourgeois also discusses the game.

The game will come out for the PlayStation 4, Nintendo Switch, and PC on June 25.