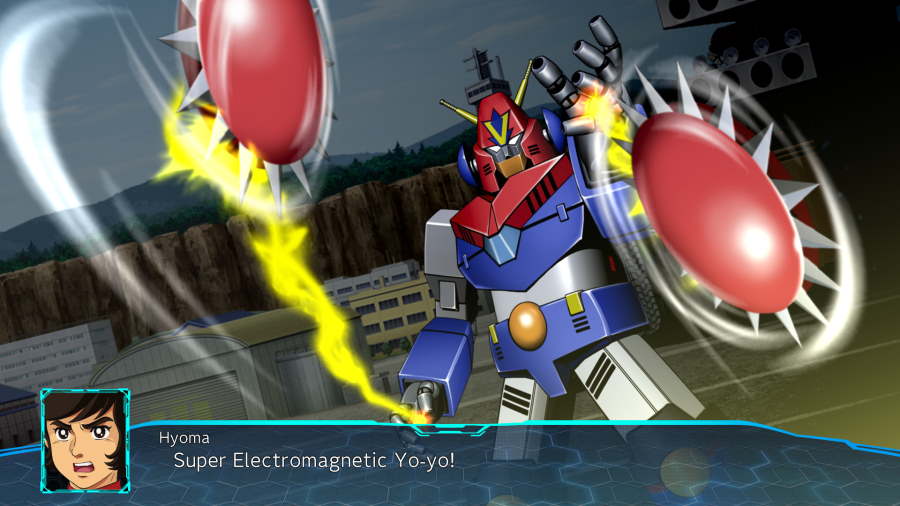 22 iconic anime series have been included in all – scope out the full list below:

Learn more with the trailer below

The game will come out for the PC via Steam – you can pre-purchase it here.