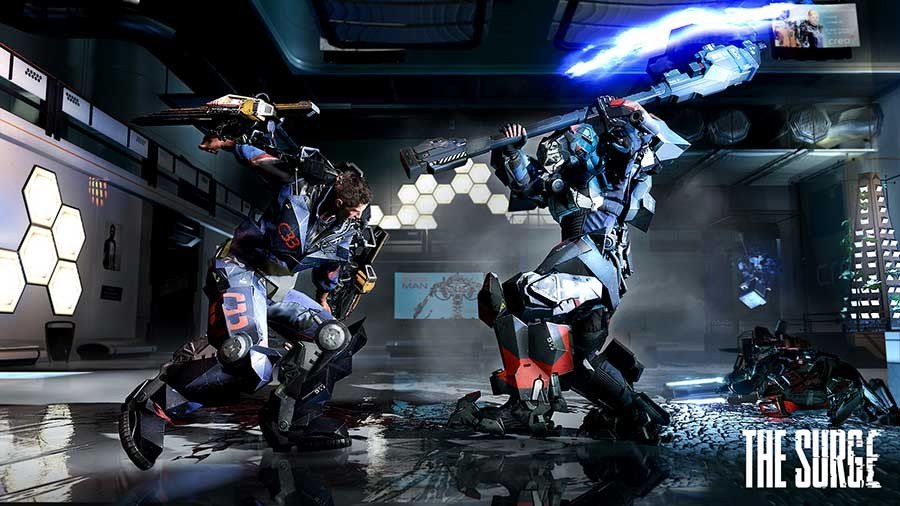 With just a few weeks left to its release, Deck 13 has released a new trailer for its action-RPG The Surge.

Dubbed “The Combat” trailer, this video shows how players can make use of vertical and horizontal attacks and strike power to target and dismember limbs. Throughout the game, players will be accompanied by their industrial drone, which has been turned into a fighting machine. Combat also offers the ability to whield yourself or burn, knock down, pull, and blast enemies with its melee combat.