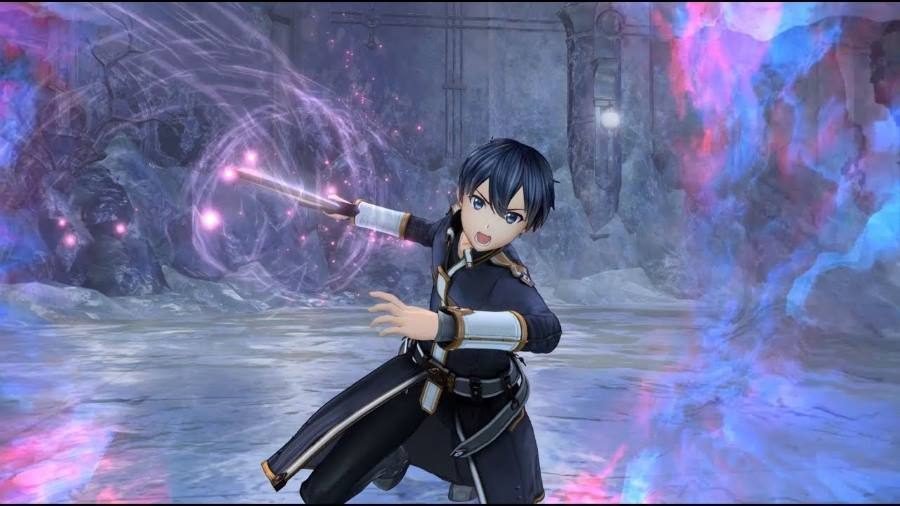 Bandai Namco announced that SWORD ART ONLINE Alicization Lycoris will make its way to the PlayStation 4, Xbox One, and Steam stateside.

Based on the latest anime story of the Sword Art Online series, Alicization Lycoris puts Kirito into a virtual world known as the “Underworld,” where A.I.s behave just like humans. Fan-favorite characters, including Eugeo, Alice, and Administrator, will also make their appearance.

[testimonials user=” email=” name=” position=” photo=”]“For the first time in a SWORD ART ONLINE video game, players will be able to faithfully follow the events of the anime series. We look forward to players and fans experiencing the Alicization story arc as Kirito, uncovering the mysteries of Underworld, and making new friends along the way.”[/testimonials]
Source: Press Release