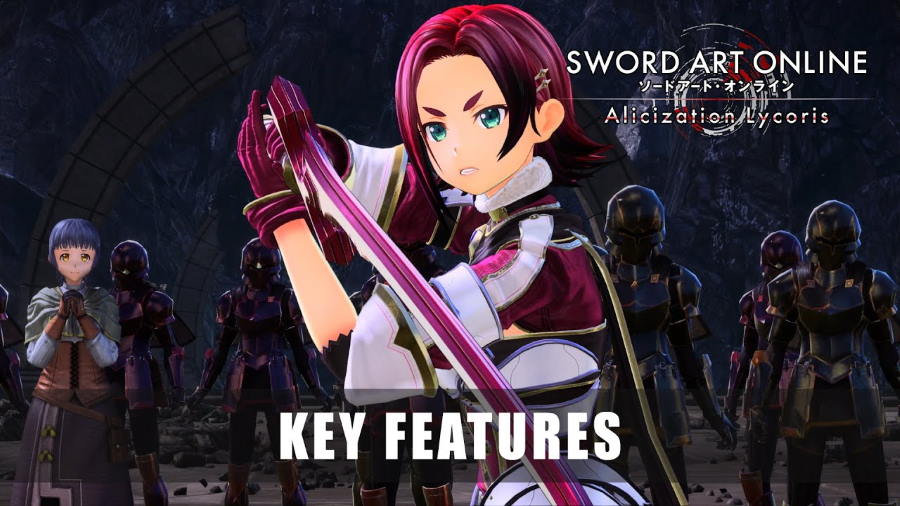 A first-of-its-kind AI system, this system will give the members of your party the chance to memorize their own moves from commands sent over to them. From there, these characters will be able to use these moves depending on what the situation calls for.

The latest trailer for the title, which can be seen below, looks at this system, its multiplayer mode (which features support for parties of up to four players), and avatar customization.

This title will have players taking on the role of Kirito and will immerse players in a mysterious virtual world known as “Underworld.” The events follow the Alicization arc, and will feature visuals true to the source material.