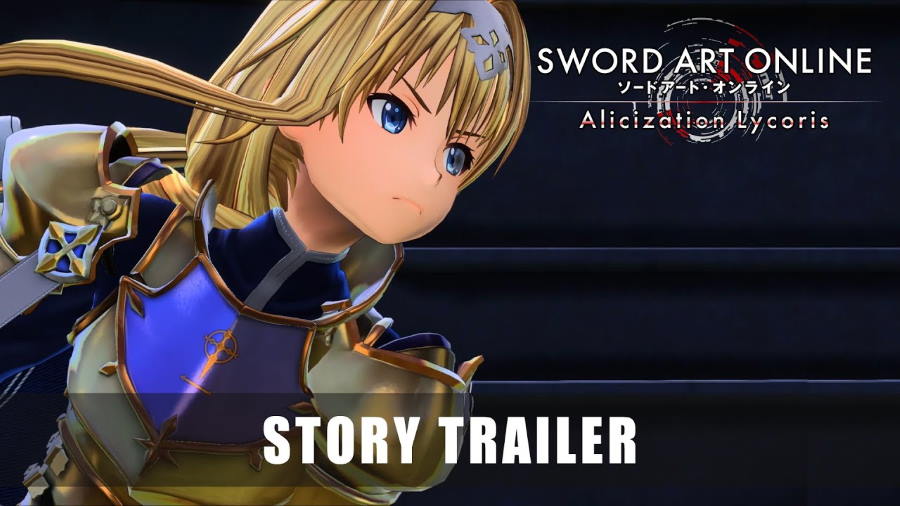 In this title, Renly, Sheyta, and Sortiliena from the anime will be playable characters that can be recruited into player parties. Also making their appearance in this title is Hersyrian, who is an original character.

Along the way, players will have to contend with enemies like Black Knight, Kayode, and Mysterious Giant. However, the playable characters will be able to master eight Sacred Arts – Heat, Ice, Wind, Water, Crystal, Steel, Light, and Darkness – which were taken from the anime.

Finally, players will be able to build bonds with characters and will be given the chance to date them in-game.