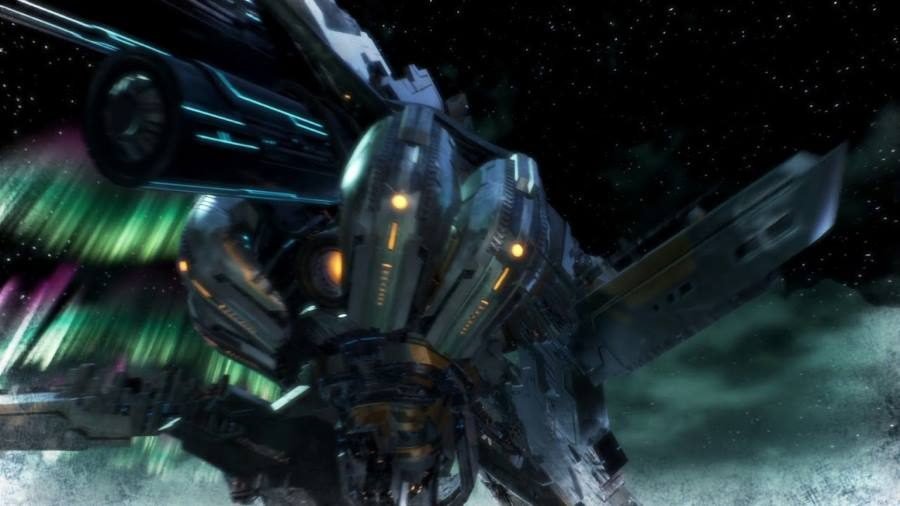 Bandai Namco announced today that the Sword Art Online: Fatal Bullet Dissonance of the Nexus expansion will launch on January 18.

In this pack, characters from both Ordinal Scale and Lost Song will join. The staff-wielding idol Seven from The Lost Song and the strong-willed AI pop idol Yuna will make their appearance. The Knights Blood member Eiji (also called Nautilus) will make his appearance, along with fan favorite and member of the Moonlit Black Cats guild Sachi will also join.

To go alongside this news, the development team announced that free updates will soon be available. These updates will bring a new dungeon and boss battle to online co-op and new additions to the Hero Battle Quest: Death Gun and Lievere.

The update will be available for the PlayStation 4, Xbox One, and Nintendo Switch.