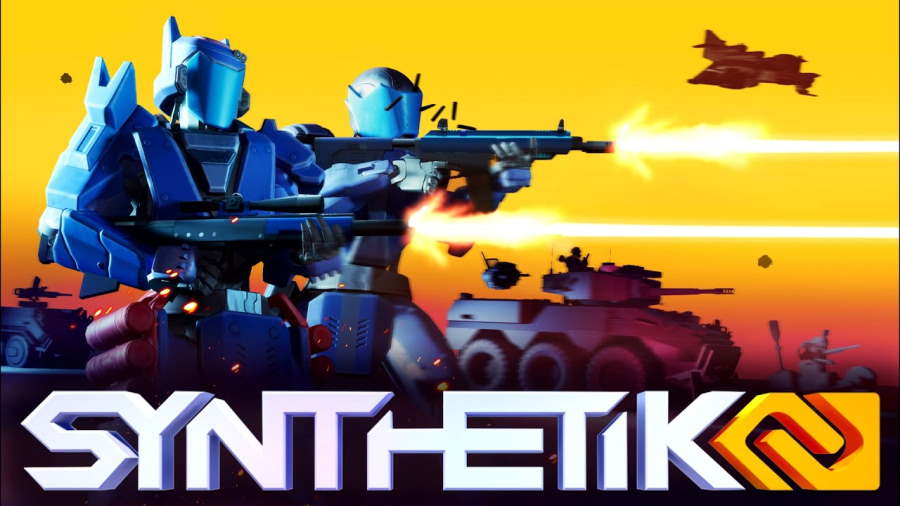 The team at Flow Fire Games announced today that the sequel to their acclaimed shooter Rogue-Lite SYNTHETIK 2 will come out on Steam Early Access August 19, 2021.

In this title, players must defeat the Machine Legion by experimenting and adapting. New powerful Factions stand in players’ way, each with their own Technologies and lethal Arsenals. Never fear though; new Classes can be combined with different items and weapons to get ahead.

This title will feature online co-op support for up to four players, integrated Modding Support with the new ‘Universe-Edit’ Engine Framework, a new Universe Hub, and overhauled graphics that have been re-engineered in full 3D.

You can see the first raw gameplay footage below:

For those who’d like a taste of what’s to come, a playable SYNTHETIK 2 demo will be at the Steam Next Fest on June 16. This demo will include a tutorial, two classes, custom class building, and a boss fight.