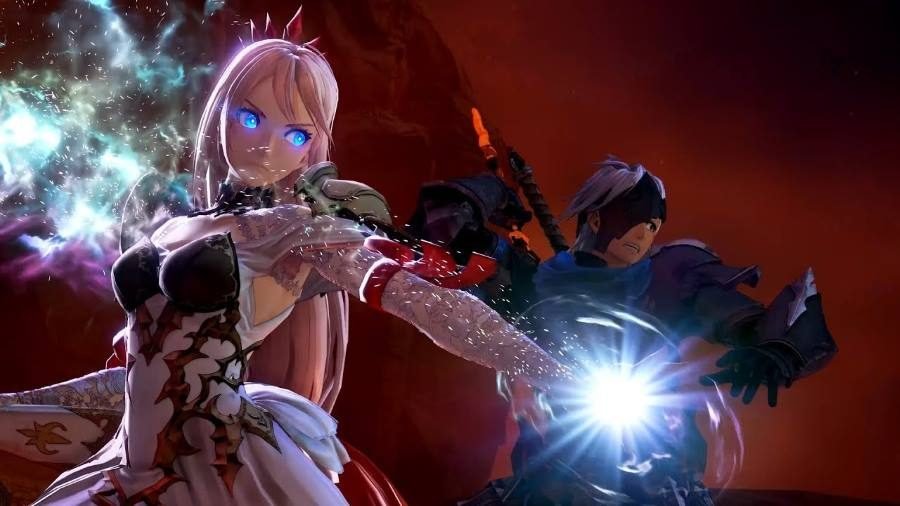 Recently shown at the Tales of Festival in Yokohama, Japan, Bandai Namco has released a new trailer for Tales of Arise that puts the spotlight on Shionne and Alphen.

Shionne hails from the planet Rena, and is cursed with “Thorns,” which hurts anyone and everyone she touches. Alphen, on the other hand, is from the planet Dahna. He feels no pain and bears no memories.

See them in action with the new trailer below: