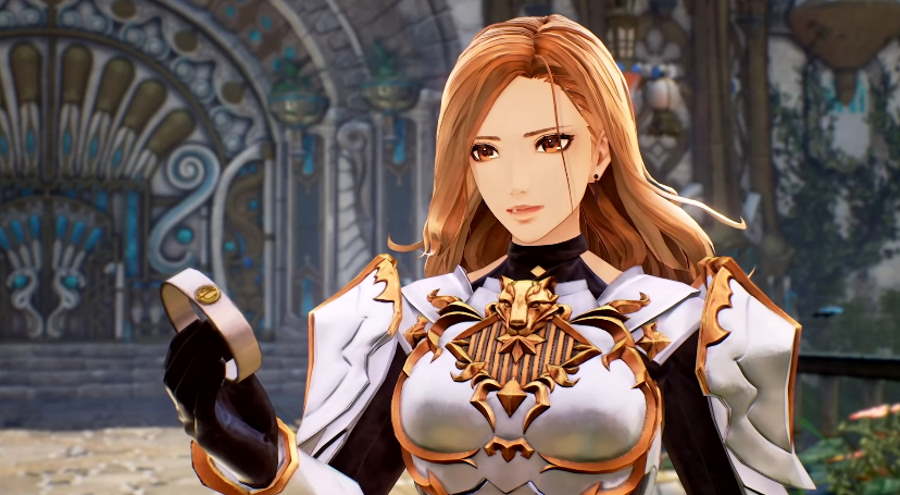 Making its debut during today’s Summer Game Fest, get immersed in the world of Bandai Namco’s Tales of Arise with the latest trailer for the game.

New to this entry is an “Atmospheric Shader” that evokes the look of a hand-drawn painting. Combat has also received some adjustments, providing more spectacle and direct player feedback.

The game will come out on September 10, 2021 for the PlayStation 4, PlayStation 5, Xbox One, Xbox Series S/X, and PC via Steam.

A physical Collector’s Edition will also be available, which includes a standard edition copy of the game, an exclusive 18-cm Alphen and Shionne figurine, a Steelbook case, a 64-page hardcover art book, and a physical CD soundtrack. You can pre-order this edition here.