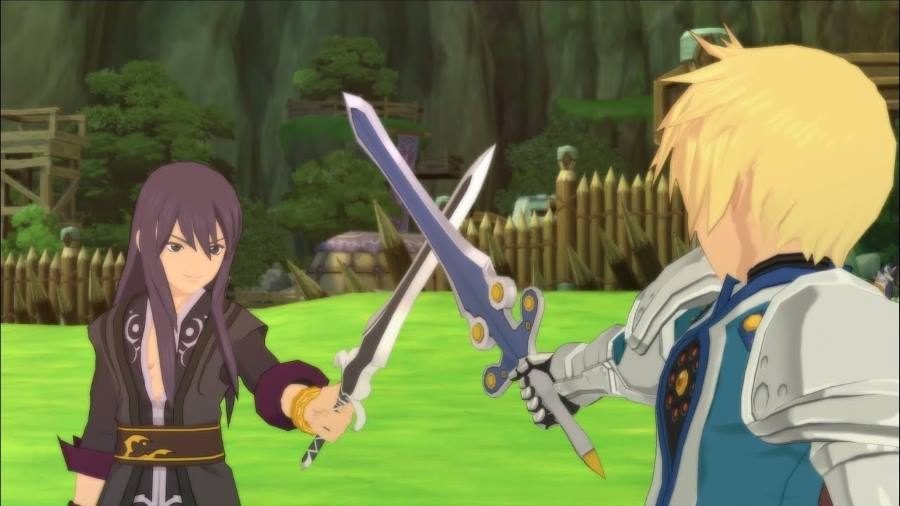 You can watch the trailer below – please note that this is the unlocalized Japanese trailer.

The game tells the tale of a a power struggle that has begun in a civilization dependent on an ancient technology (known as the blastia), along with the Empire that has seized control of it. New to this release are the party members Flynn Scifo, who is the main character’s best friend and rival, and the young pirate Patty Fleur.