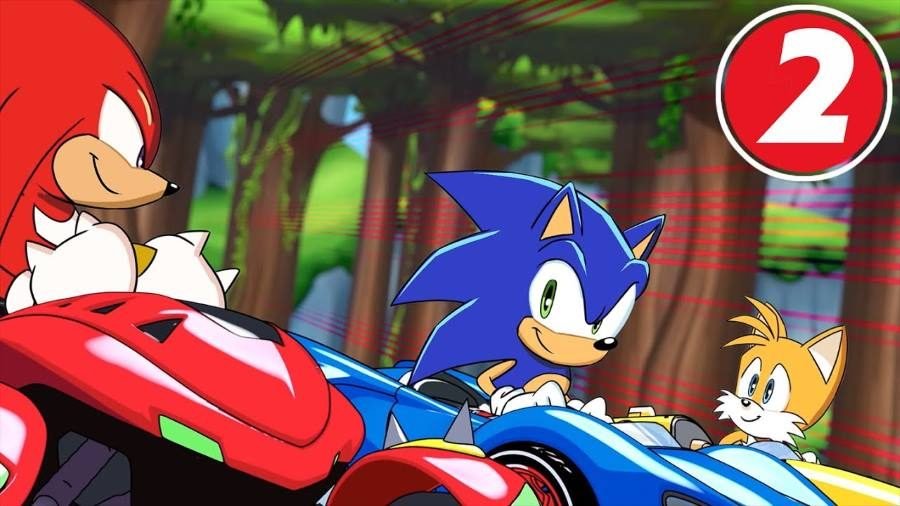 Leading up to its release on May 21 for the PlayStation 4, Xbox One, Nintendo Switch, and PC, SEGA and Sumo Digital have released the second animated episode of Team Sonic Racing Overdrive.

The episode, which can be seen below, pits Team Dark versus Team Sonic. Not only do Sonic, Tails, and Knuckles appear, but Rouge, Omega, and Shadow also show up as well.

Team Sonic Racing will feature 21 tracks in all, along with a story-driven campaign that is divided into chapters. Vehicle customization will also be available.