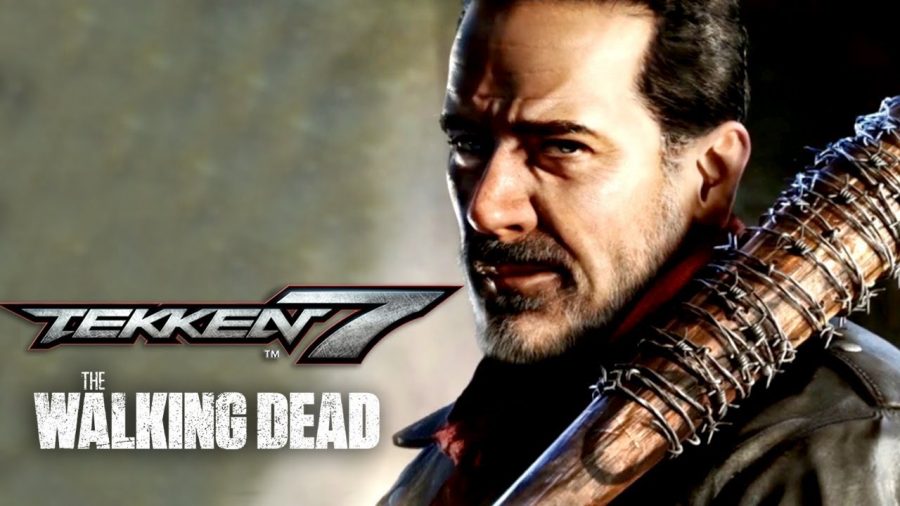 The first gameplay footage of Negan in Bandai Namco’s Tekken 7 was recently released at the 2018 Tekken World Tour.

The footage, which can be seen below, recreates the iconic introduction to Negan from The Walking Dead TV series. Jeffrey Dean Morgan reprises his role, but Rick Grimes and his crew have been replaced with Heihachi Mishima, Paul Phoenix, and others.