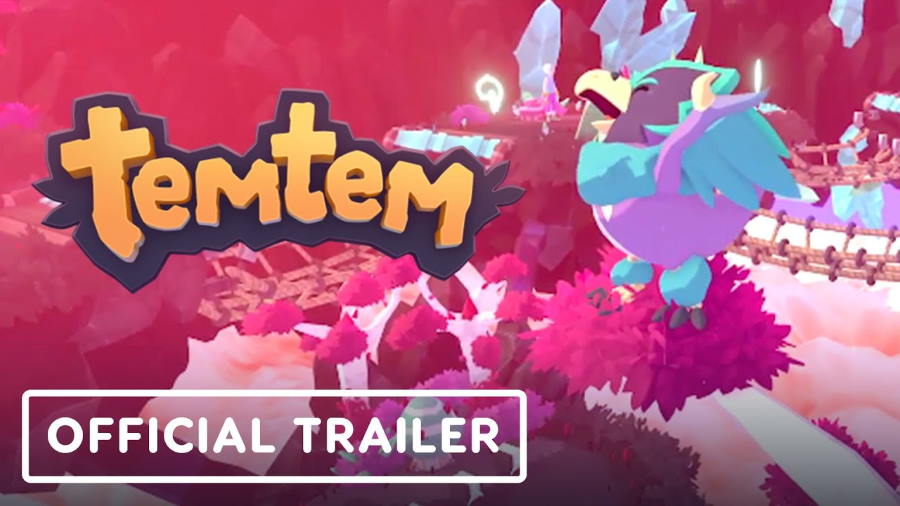 Learn more about the breeding and battle system coming to Crema and Humble Bundle’s Temtem with the latest trailer for the title.

The gameplay trailer, which can be seen below (courtesy of IGN), puts the spotlight on the strategic elements of its battle and breeding system. Other highlights include its rare “Luma” Temtem, and a first look at its End Game opportunities.

Inspired by Nintendo and Game Freak’s Pokemon series, Temtem has been described by the development team as “a massively multiplayer creature-collection adventure.” Players will set out to explore the six different islands of the Airborne Archipelago, discovering new species and making friends along your journey. Players will also be able to purchase their own house on its Atoll Row and decorate it however they please.

Take a firsthand look at the Hisuian forms of Zorua and Zoroark with the latest trailer for The Pokémon Company, Game Freak, and Nintendo’s Pokémon Legends: Arceus.
ShareTweet
Tags
News PC News