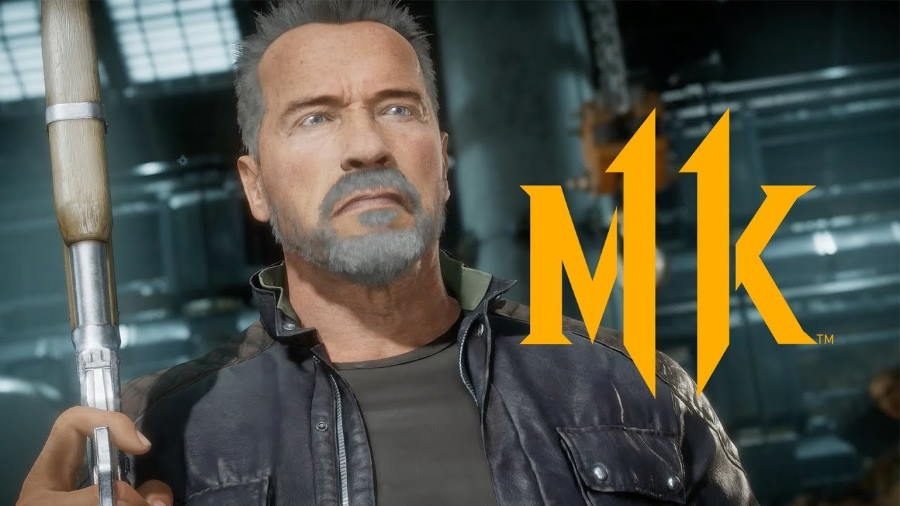 The Terminator T-800 is making his way to WB Games and NetherRealm Studios’ Mortal Kombat 11 – see him in action with the latest trailer for the title.

Based on his rendition in Skydance and Paramount Pictures film “Terminator: Dark Fate,” the Terminator T-800 pays host to the likeness of actor Arnold Schwarzenegger. He will be included as part of the early access period for Kombat Pack owners, and is available for individual purchase after the one-week early access period.