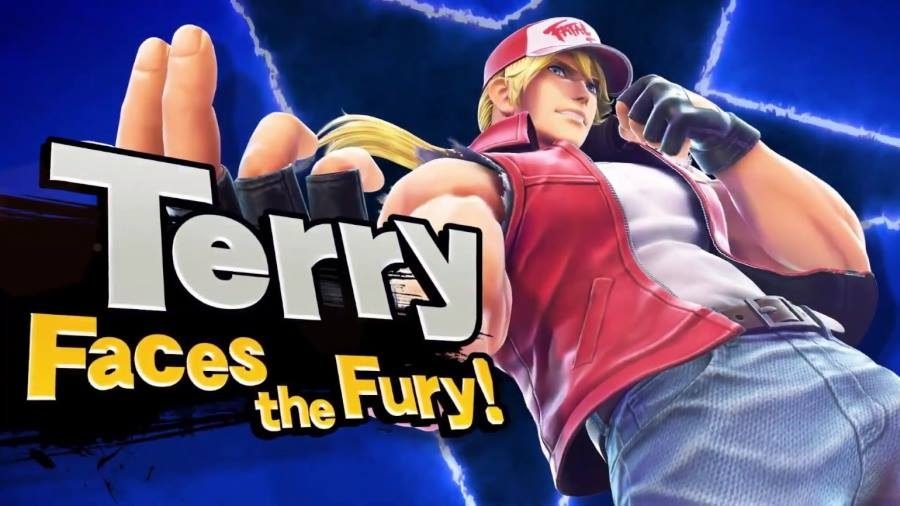 Hailing from SNK’s Fatal Fury and The King of Fighters franchises, Terry Bogard will make his way to Super Smash Bros. Ultimate in November.

Terry is an American fighter that entered what is known as The King of Fighters tournament in order to kill the criminal Geese Howard, which had killed Terry’s father. Referred to as the “Legendary Hungry Wolf,” he possesses such moves as the Power Wave, Power Geyser, Burn Knuckle, and Crack Shoot.

You can view his debut trailer below, which features a number of other SNK staples vying for the role (courtesy of GameXplain):

This character will be a part of the Super Smash Bros. Ultimate Fighters Pass. Each section of this pass includes one DLC fighter, one stage and multiple music tracks. The entire pass retails for $24.99, and individual Challenge Packs can be yours for $5.99 each.