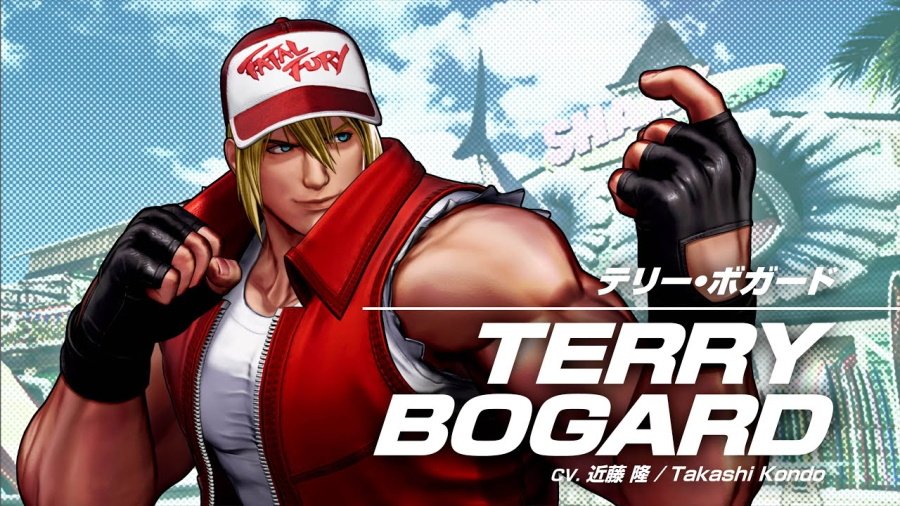 After moonlighting in Nintendo’s Super Smash Bros. Ultimate, Terry Bogard will make his way to SNK’s The King of Fighters XV.

The main protagonist of the Fatal Fury series, Terry is also known as the Legendary Hungry Wolf. His diverse moveset includes the Power Wave, Power Geyser, Burn Knuckle, Crack Shoot, and Buster Wolf. His fighting style is made up of different karate, boxing, kung fu, kickboxing and street fighting moves.

The team behind The King of Fighters XV is focused on improving the visuals when compared to previous entries. New elements will be added to its gameplay, and internal-based rollback netcode (similar to GGPO) will be implemented. Timeline-wise, this game is the second chapter of the fourth canonical saga for the series.