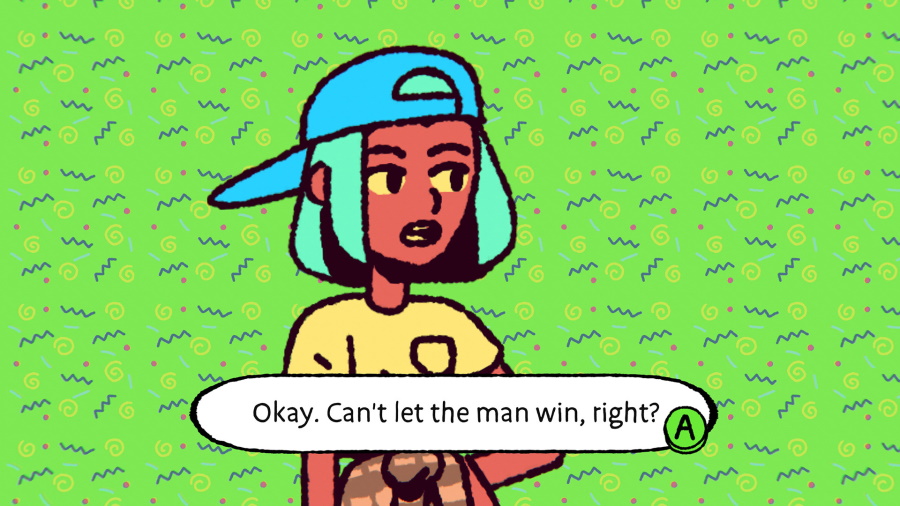 Ahead of its release later this month, Mighty Yell and Skybound Games have released a new trailer for The Big Con that gives players a chance to meet the cast.

In this title, players are tasked with hustling and grifting their way through 90s America as the curious and sarcastic high schooler Ali. As players take part in a crime-filled road trip adventure, they must set out to save their family’s video store from a number of nasty loan sharks.

As players set out to employ the long con, they’ll be wearing disguises, sneaking around, eavesdropping on conversations, and carefully approaching each mark. For fans of days gone by, no need to worry – the game prides itself on its nostalgia with its plaid, payphones, VHS tapes, and malls.

Learn more about the cast and crew of this game with the trailer below:

The game will come out for the Xbox One, Xbox Series X|S, and PC via Steam on August 31, 2021. For those looking for a blast to the past, you can check out the official radical website for the game here.