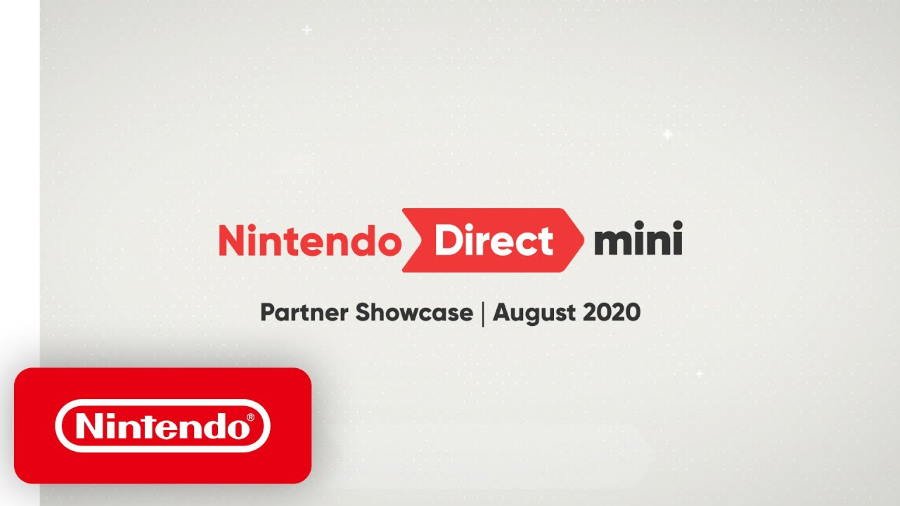 Discover what a number of partners are bringing to the Nintendo Switch with our recap of the August 2020 Nintendo Direct Mini: Partner Showcase.

Set to release later this year, players will dive into a musical experience with Square Enix’s Kingdom Hearts Melody of Memory.

Modes include Memory Drive (which involves matching past scenes from memory) and Boss Battle (which has players squaring off against bosses). Those that clear each of these stages will unlock cinematics and musical scores. Local and online multiplayer battle modes have both been included, along with the Free-for-all mode that supports local multiplayer for up to eight players.

The latest in the free-to-play online multiplayer series, Wargaming’s World of Tanks Blitz has players piloting more than 350 historically accurate vehicles. Each of these vehicles are based on blueprints of famous engineers, but those looking for something a bit out of the ordinary can wield armored monsters from popular alternative universes.

The game is now available for free starting today.

The combo of Tetris and Puyo Puyo returns with SEGA’s Puyo Puyo Tetris 2. The new Skill Battle mode will bring with it item cards and character-based skills, while Adventure mode features a new story that transports players between space and different dimensions. An expanded Online mode will also be included.

The game will come out for the Nintendo Switch on November 12.

Two titles from Bandai Namco’s Taiko no Tatsujin will make their way to the Nintendo Switch in Taiko no Tatsujin: Rhythmic Adventure Pack. These RPG adventures have Don-chan fighting against enemies in rhythmic battles through combo chains done with taiko drums. More than 130 songs have been included, along with a rhythm mode.

The game will come out for the Nintendo Switch this Winter.

Created by Harmonix (Rock Band), Fuser has players controlling the music by combining elements from a number of different songs.

The game will come out for the Nintendo Switch this Fall.