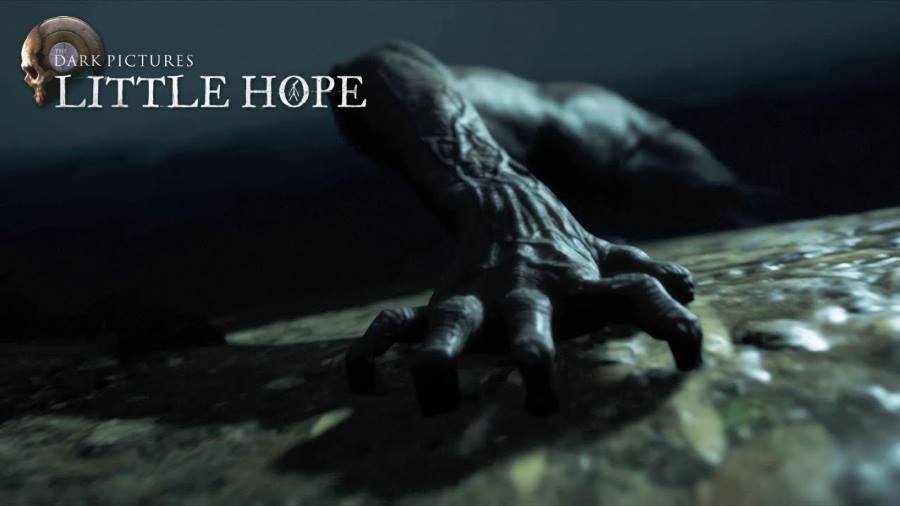 The next chapter of The Dark Pictures Anthology series, Bandai Namco and Supermassive Games announced that The Dark Pictures: Little Hope will come out for the PlayStation 4, Xbox One, and PC this summer.

This title puts the spotlight on four different college students and their professor, who all find themselves trapped by a mysterious fog in the isolated eponym town. Searching for a way out, they are haunted in the shadows by visions from the town’s occult-steeped past. In order to survive, they must find a way to uncover the mystery behind these dark apparitions.

Along the way, players will be able to take on the role of each of the five protagonists, which includes one character being portrayed by actor Will Poulter (known for Midsommar and Black Mirror: Bandersnatch). Players will be able to uncover multiple storylines, paths, and endings along the way, and each choice will matter. Note that The Curator (voiced by actor Pip Torrens) will make his return.