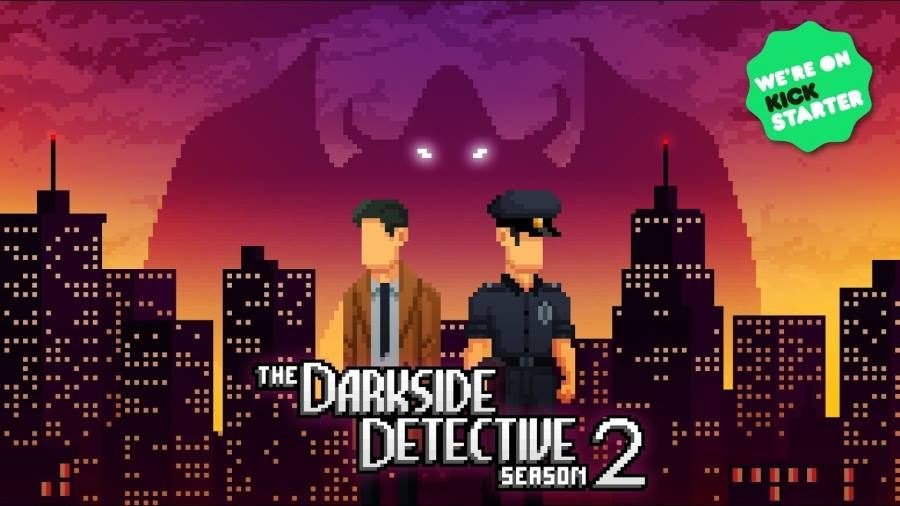 Spooky Doorway today announced that The Darkside Detective: Season 2 is in development.

Set to come out on the PC and the Nintendo Switch, the game stars Detective Francis McQueen, who leads the underfunded Darkside Division. The game will follow a series of paranormal investigations that have occured when evil darkens the doorsteps of Twin Lakes City.

Inspired by classic point and click adventure games (with a distinct sense of humor), season 2 will contain six cases, each containing around 45 minutes of adventuring fun, clicks, quips, and “devilish tricks.”

You can read our review of the original release of The Darkside Detective here.