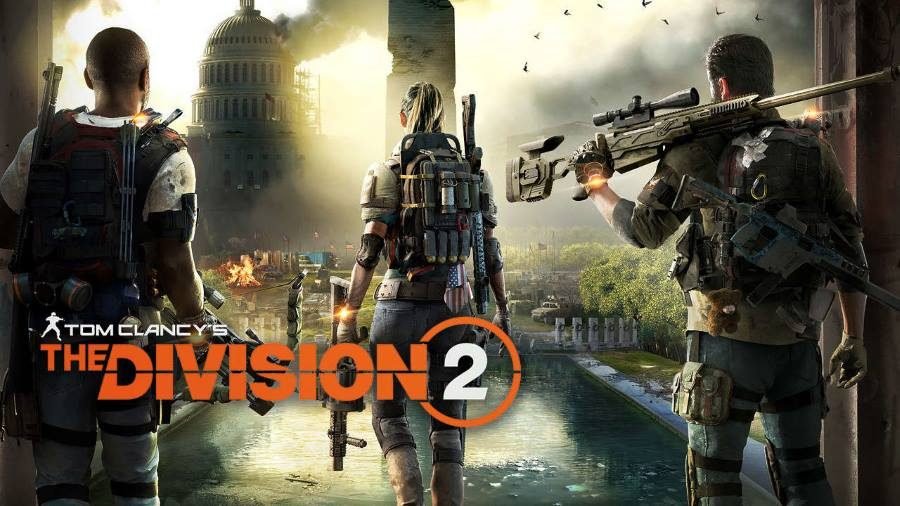 IGN recently sat down with Ubisoft’s The Division 2, and recorded 20 minutes of its co-op mission gameplay.

The gameplay, which can be seen below, shows off gameplay of the Space Administration HQ mission from the perspective of four different players.

Taking place seven months after the original release, The Division 2 will tell of a a civil war between the marauders and a band of survivors. Included are campaign, co-op, and PvP modes for players to enjoy.