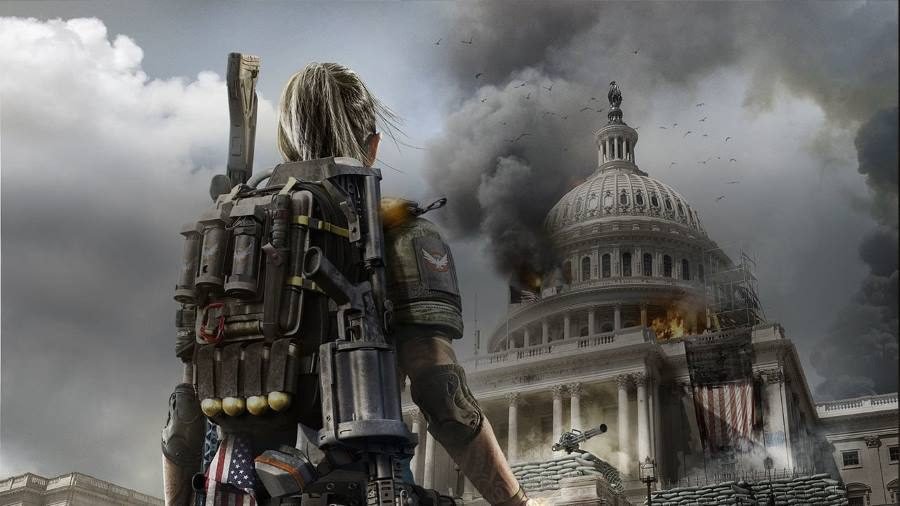 Ubisoft announced today that pre-orders for The Division 2 are now available.

Those that pre-order any edition of The Division 2 will receive access to the Private Beta, as well as the Capitol Defender Pack. This pack includes “The Lullaby,” an exotic SPAS-12 Shotgun, and the Hazmat 2.0 Outfit in-game. Below are the different releases of the game (via the press release):