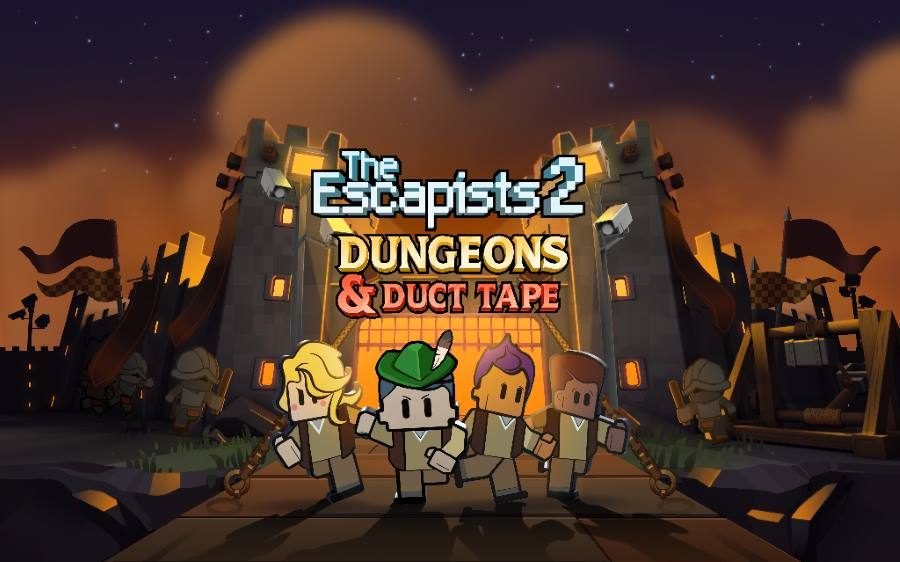 Team17 and Mouldy Toof Studio have revealed a new prison for The Escapists 2 via the The Dungeons and Duct Tape DLC.

Taking place in Locke Castle, this area keeps todays serial escapists in after keeping armies out for hundreds of years. It is surrounded by a stagnant moat and thick stone walls, and will come with new items to find, craft, and use for your escape. On top of that, players must avoid the heavily armored guards and watch out for inmates.