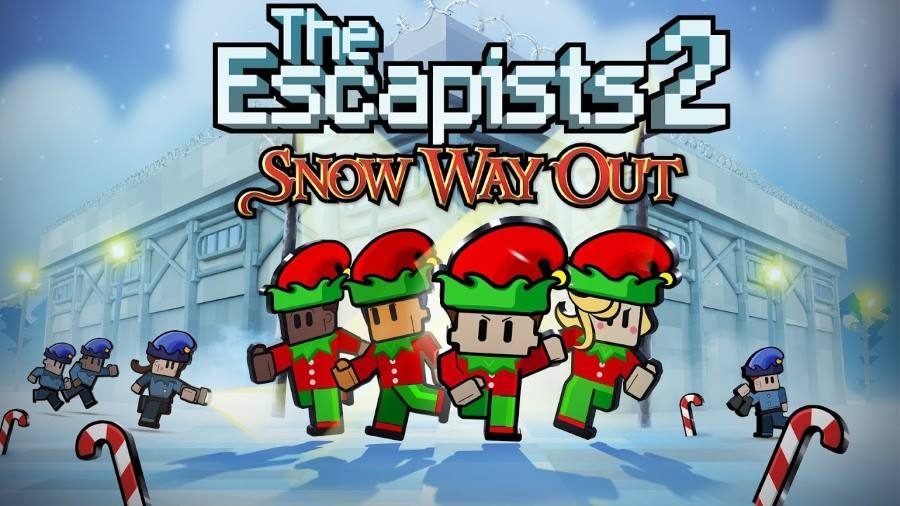 Team 17 and Mouldy Toof Studios announced today that the Snow Way Out DLC for The Escapists 2 is now available.

In this free DLC, sees Santa Claus has traded in his annual tradition of gift-giving in exchange for a year-round online retailer to maximize profits. Players will take on the role of one of Santa’s elves in his warehouse and factory at the North Pole. The ultimate goal? Outsmart and escape Santa’s nefarious robot workers and elf guards and seek out your own way to freedom.

The DLC is now available for the PlayStation 4, Xbox One, Nintendo Switch, and PC.