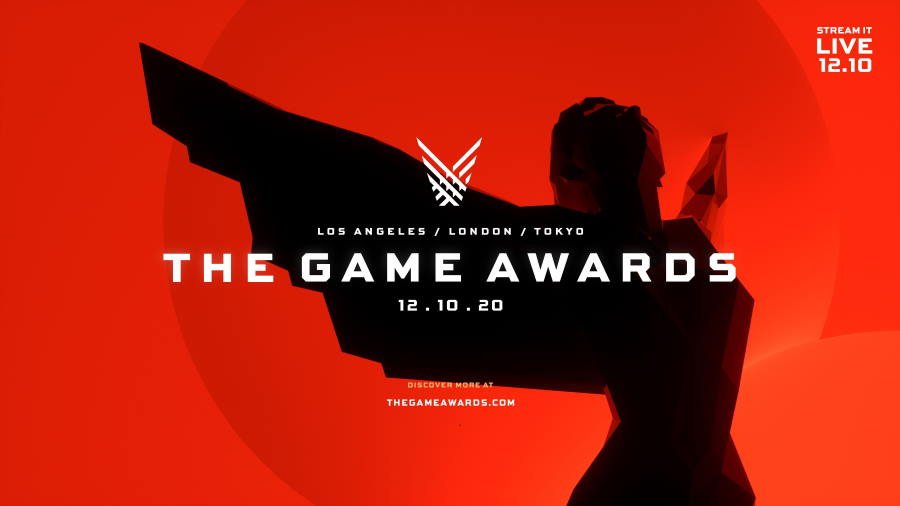 The video game industry’s annual year-end celebration, The Game Awards will be a digital event on December 10, 2020.

The Game Awards will adapt a multi-city approach to the 2020 broadcast airing from Los Angeles, Tokyo, and London with no in-person audience. The show will air live in 4K UHD, and will feature musical performances, live award presentations, and premiere game announcements.

Co-streamers will be able to participate and virtually interact across social media, live in-game experiences, and through interactive extensions on leading streaming platforms – more details will be released regarding this functionality in the coming months.

New to this year’s ceremony is the Innovation in Accessibly award, which recognizes software/hardware developers that push the medium forward through new features, technology and content that allow games to be played and enjoyed by an even wider audience.

According to Geoff Keighley, creator/producer/host of The Game Awards:

[testimonials user=” email=” name=” position=” photo=”]“In 2020, video games have connected and comforted us more than ever, and that makes the 2020 edition of The Game Awards our most important show ever. Our team is working hard to deliver an innovative and thoughtful program that celebrates excellence, previews the future, and amplifies important voices that are shaping the future of this medium.”[/testimonials]
Source: Press Release